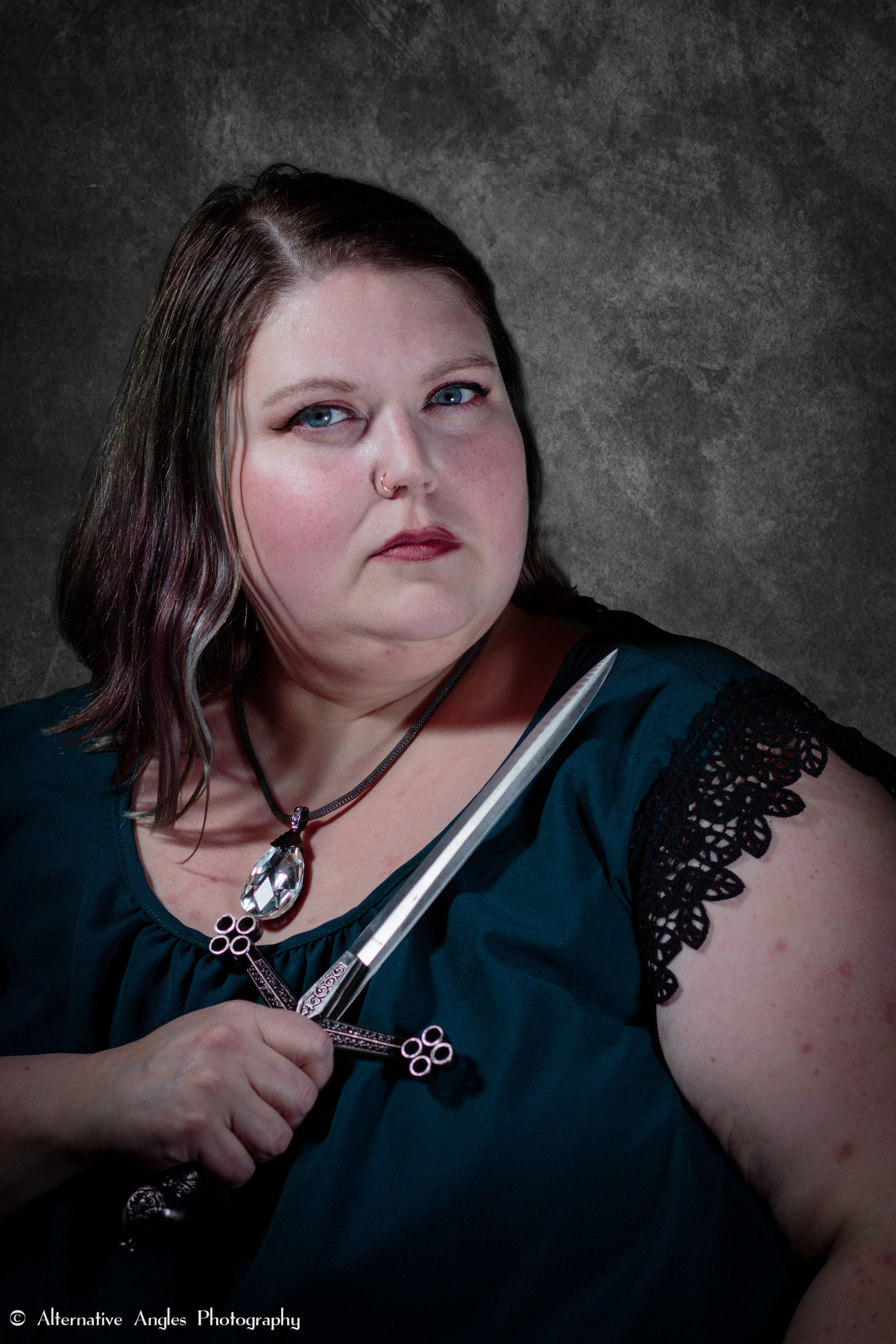 Sarah started playing Dungeons and Dragons in 2018 when she joined Chris’ home group that would eventually become the Knights of Roleplay. Her first character for a full length campaign was a rogue in the Curse of Strahd adventure. She used a powerful artifact weapon to great effectiveness with the rogue’s sneak attack class feature. She won a battle royal team challenge with Greg (eighth level characters). She’s a photographer and took pictures for this podcast.