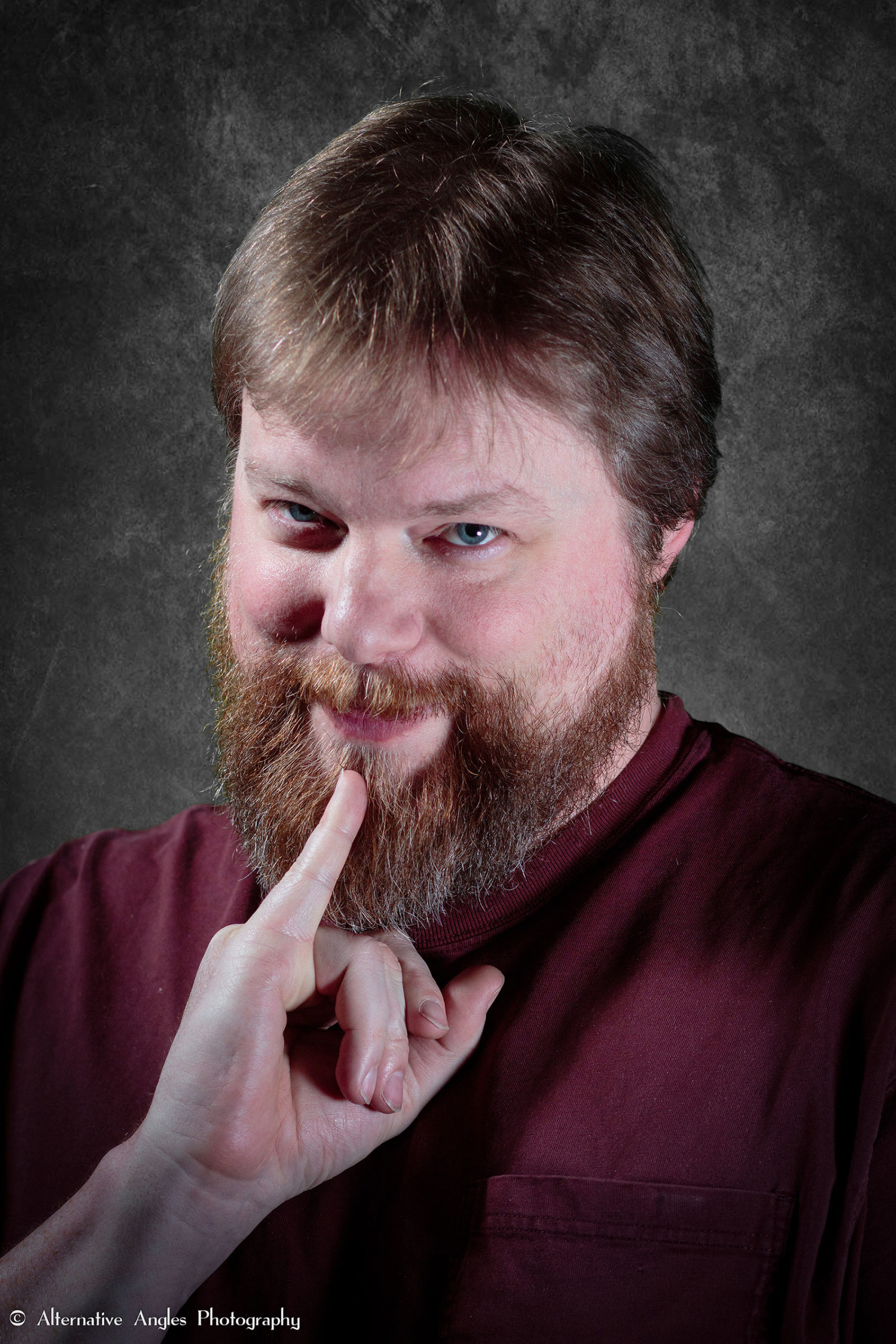 John played a little bit of Dungeons and Dragons in high school and college. In 2015 he joined Chris’ home group that would eventually become the Knights of Roleplay. At Chris’ request, he ran Curse of Strahd so Chris could play in his favorite campaign setting for the first time (the Gothic, horror-themed plane of Ravenloft). Prior to this, John ran the fifth edition D&D intro adventure Lost Mines of Phandelver. John has 3D printed miniatures and dice trays for his fellow players, and the occasional batch of monsters or a special ‘big bad” for the DM as needed.