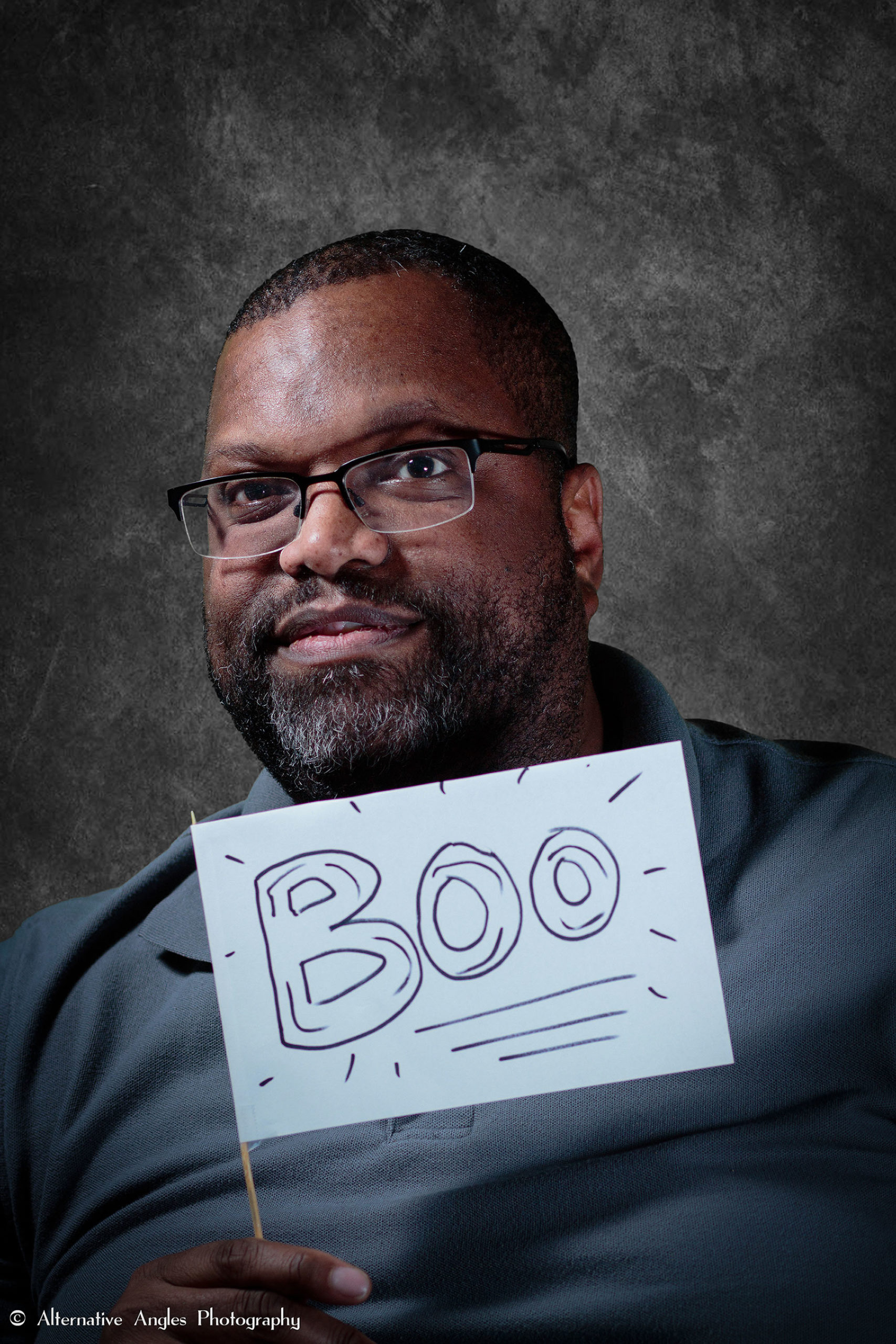 Greg started playing Dungeons and Dragons in 2015 when Chris started his home group that would eventually become the Knights of Roleplay. He won a battle royal team challenge with Sarah (eighth level characters).